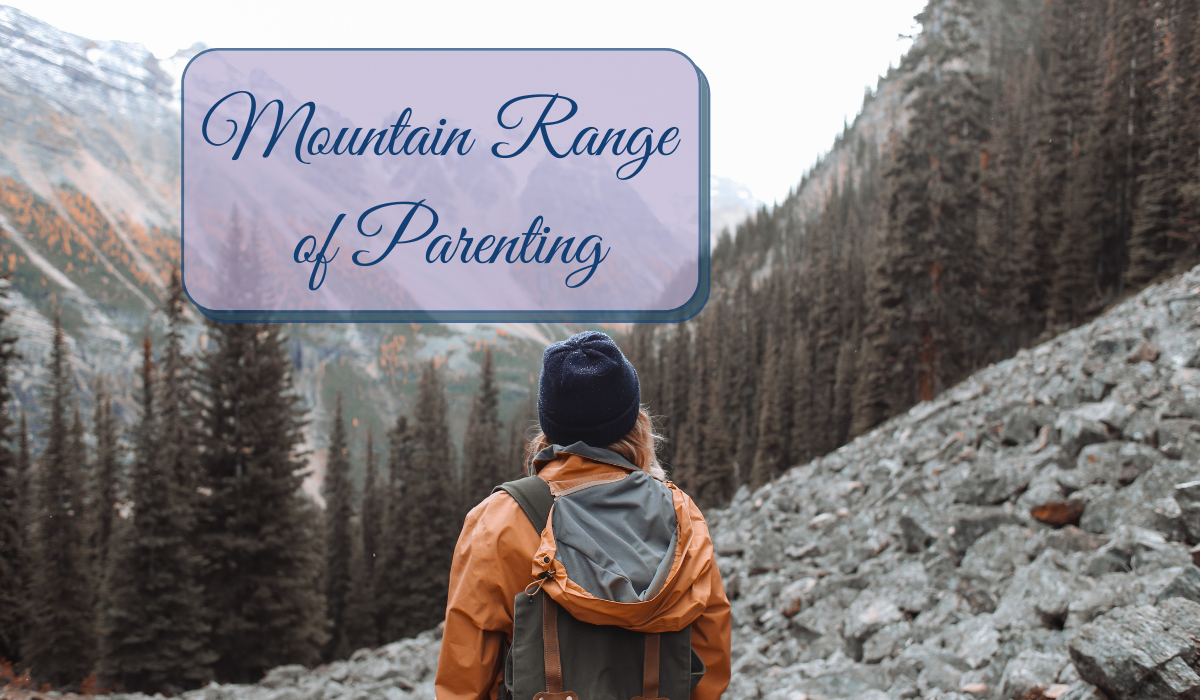 I awoke at 6:06 with an image: Parenting is like a mountain range. I laid in bed reflecting on what I knew about mountains—how are they formed and named? And then I traveled down memory lane drafting this article while my head was still resting on the pillow.

Once upon a time about 22 years ago, I was a nursing mom. I had a breast infection that wouldn’t heal. Doctors were visited. Nurse lines were called. La Leche League groups were frequented as were Lactation Consultants. Nobody helped me. They each knew their stuff, but it didn’t include my stuff. One night that infection ruptured. If we think of parenting as a mountain range, this “mogul” became an active volcano, literally erupting with stinky infection all over my pajamas and bedding. While I literally wrinkled up my nose at that stench, the eruption left me with a physical scar. But it also created a mental/emotional scar that still remains today when I think of traditional medical systems.

A couple of years passed, and our family expanded. Suddenly we had a baby with hives. Same doctor visits and calls as I sought help. Nobody cared; they only wanted to treat symptoms and not look at the cause. I found a functional medicine doctor who dug down to the root. (We still see him today!) At the time, hives felt like a pointy peak but looking back it was an opportunity to begin metaphorical rock climbing. 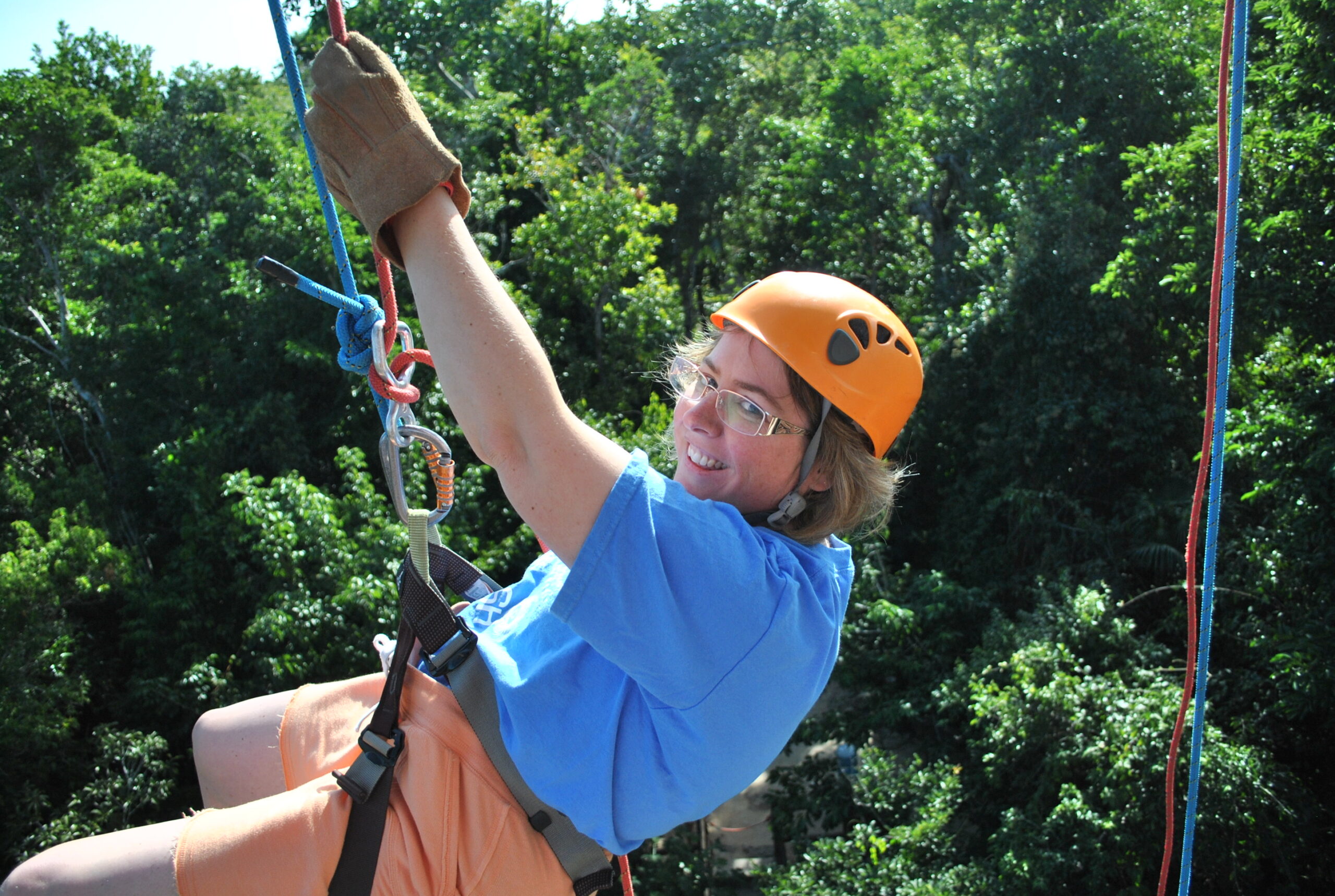 Life continued; we added a third baby. We played in the fertile ground of the mountains. Until Lyme Disease attacked a kid. More visits and calls. More let downs. A mother’s intuition knew this disease, but I didn’t have the data to support: 20 years ago, Lyme was “new.” The Lyme Mountain was a biggie and had many smaller summits on the way to the top. We’d think we were at the hardest part and a new “hard” would expose itself. But we did it. We reached the summit and then got off that mountain! Thank you, God!

Cruise along a few years and suddenly a kid was vomiting and having digestive distress. This mountain was not yet named. Where were we? Leaky Gut, SIBO, Gut Dysbiosis, Celiacs, Allergies? The best way to name a mountain is to climb the darn thing. We climbed through lots of research and made mistakes (rappelling and abseiling back to the starting line). We were told we’d never truly reach a summit but rather we’d live on this “table/mesa”. It’s 100% gluten free on this part of the mountain range.

I’m thinking these are a lot of accomplishments, a lot of summits reached. Am I complete in my parenting of youngsters? 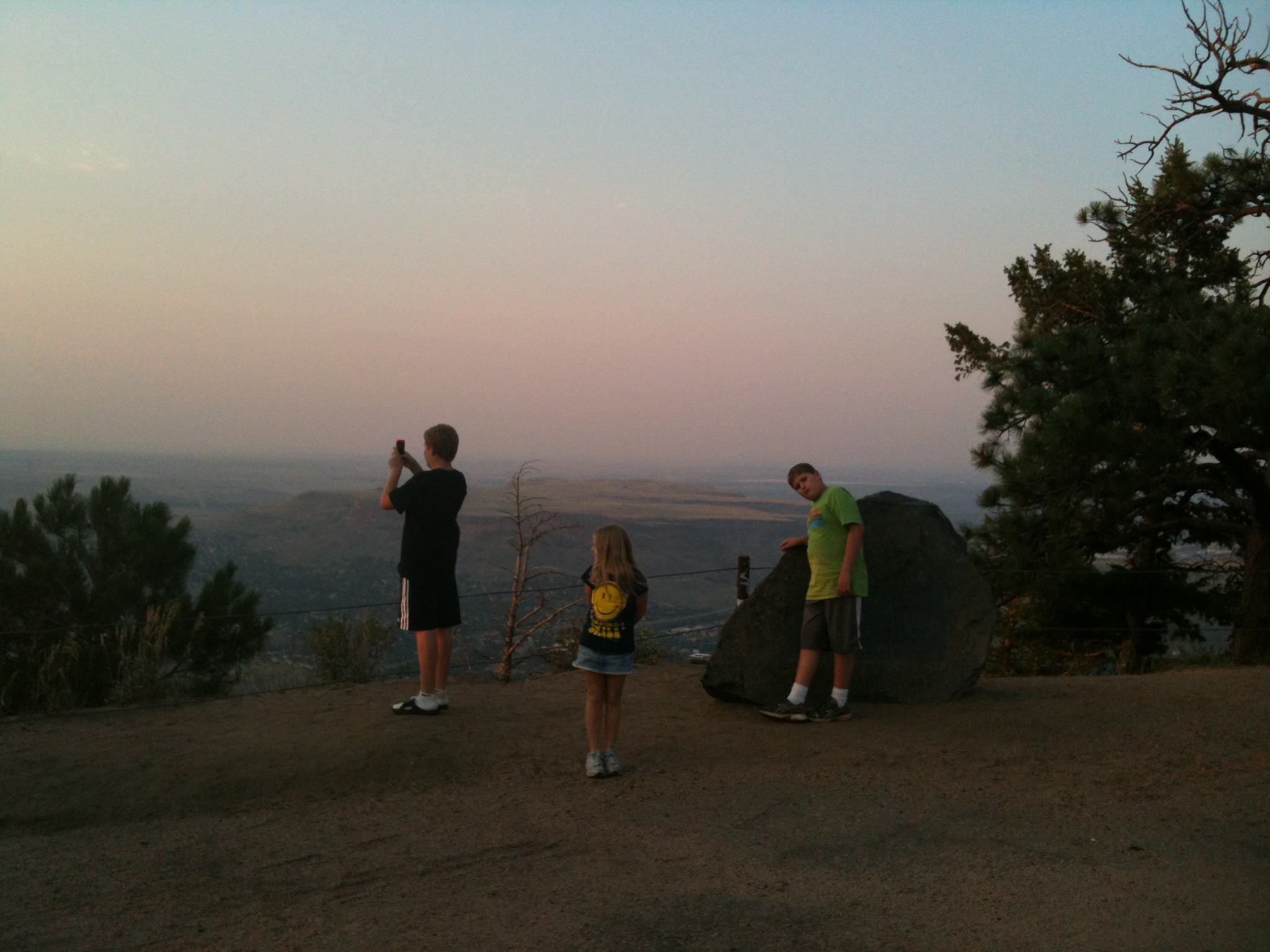 Nope. Our current climb has limited visibility. It feels like there are more storms than sun at this moment. Will we persist? Definitely. Do we have a plan? Right now, we are reading others’ adventures on this particular mountain. What did they learn during their experience(s)? We are creating the packing list and gathering the supply list. We will celebrate each stage of the climb!

Every mountain range has valleys, gorges, and ravines as well as the peaks. My miscarriages didn’t feel like mountain tops. No, they were definite “valley of death” encounters. Addictions might be another example of a “ravine” experience. I bet everyone can relate to this metaphor.

Some of us have bigger mountain ranges than others. There is no judgement in the size of the climb. Rather, it’s about cheering one another onward and upward. It’s about being there when someone rappels down. Maybe you’re the anchor. Maybe you’re the belayer who controls the rope if someone falls. Maybe you’re the spotter. Your role might be active, or it might be supportive. Maybe you’re at the bottom offering refreshments.

In the image in my mind, what matters is that we are in this together. We are rising to greater heights. We are raising up the next generation.

Feel free to share one of your parenting “climbs” in the comments. 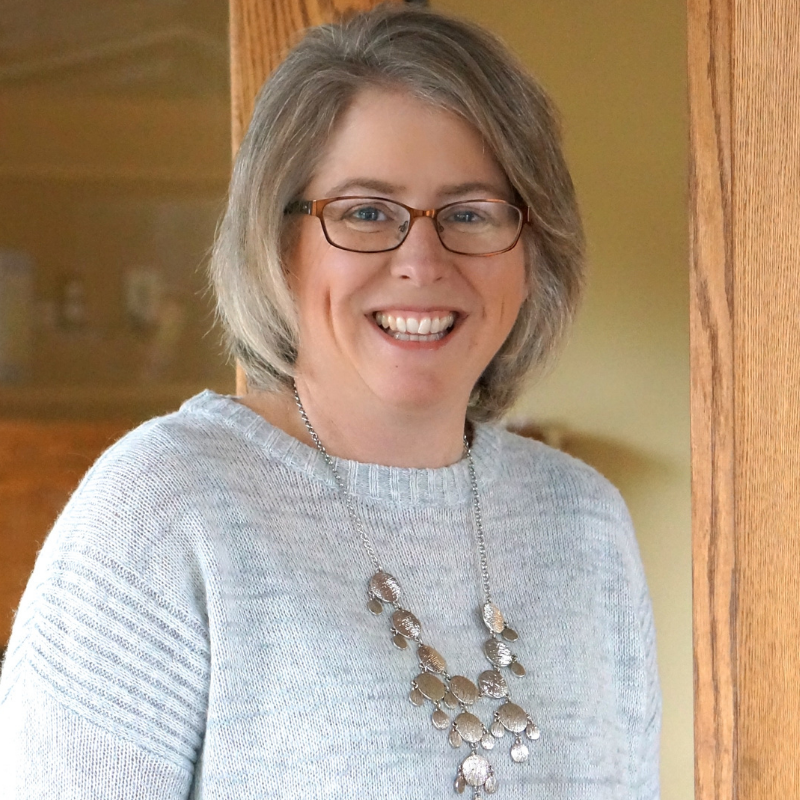 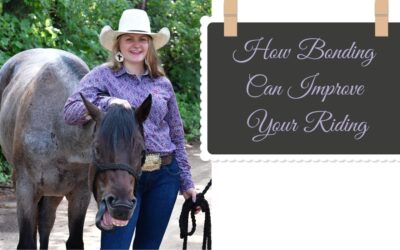 How Bonding Can Improve Your Riding

She wins a horse. Her non-horsey parents drive the truck and trailer nine hours to the ranch. Upon arrival, the breeders introduce her to the foal, “You can put the halter on her.” How does one...

END_OF_DOCUMENT_TOKEN_TO_BE_REPLACED 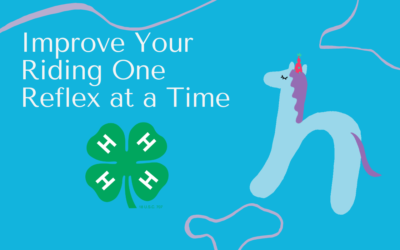 Improve your riding one reflex at a time…

Jumping Figure 8. The rider is in the warm-up arena reliving all the times the horse has evaded the jump—either swerving left or right OR slamming on the brakes at the very last second sending the...

END_OF_DOCUMENT_TOKEN_TO_BE_REPLACED 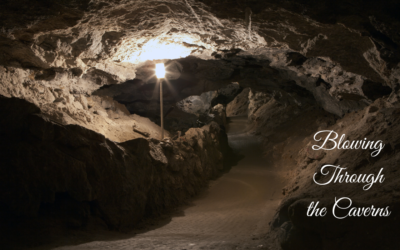 Blowing Through the Caverns